[Tipster] How Committed Am I? 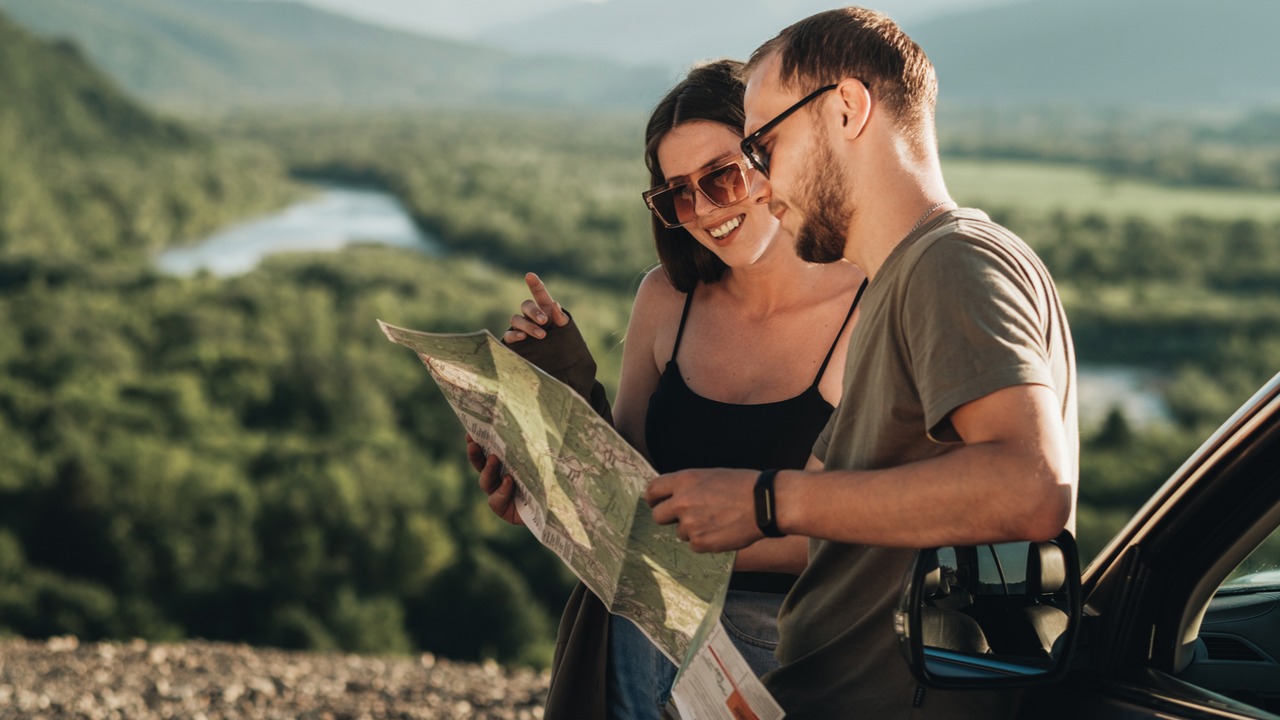 About ten years I go, I landed a book agent for my second book.

She had read Death by Suburb and said she liked it so much, she'd be happy to help me pitch my second book.

She winnowed my idea, helped me shape the first chapter a bit, and then set out to pitch the book to some publishers.

No publisher wanted it. No matter the success of Death by Suburb. The book was not a mega best seller, but it was a "7" on a scale of 1 to 10. It was respectable for a first-time author.

Actually, one publisher did want the book, but the advance was small, and the publisher was a no-name publisher.

And that made me realize that the book idea sucked.

And I really didn't feel passionate about the idea.

So I withdrew the proposal. And decided not to write the book.

A few years later I wrote a second book, but I self-published it. And the topic was fly fishing. Not spirituality, like Death by Suburb.

Just recently, I reached out to this book agent, Kathy, again.

I thought, "Hey, Kathy liked the previous idea and was willing to take me on as a writer, she'll certainly be glad to hear from me."

I had another idea with a basic proposal and one chapter ready to go.

Ten years had passed since we had communicated.

And remember, I decided to withdraw the proposal after the publishers I really wanted to publish the book took a pass.

This was her email reply:

"Dave, great to hear from you, and I commend you for this book project, which is VERY timely. I'm in transition these days so not taking on anything new, but thanks for thinking of me!"

The phrase "in transition" was a nice way of saying, "Dave, you are good people, but you are small potatoes."

Publishing Is a Business

I didn't get up from my computer and kick the dog, but I felt a bit blue for the rest of the day. She was my one warm, friendly contact with a literary agent.

I thought about not responding to her email.

But then I decided to follow up and ask for the names of other possible agents whom she might recommend.

I wondered if she would even reply. She did.

This is what she wrote:

"Dave, honestly, hardly any agents are staffed to handle unsolicited queries even from published authors--your best bet is to go through a writer you know who is currently on their list, because most of them do referrals only.

"Most conventional publishers just can't afford to put your book in play because in the old days you could buy readers but now they have to be earned, and writers do that rather than publishers."

At Least I Asked

Kathy was generous and provided a list of possible agents.

I may follow up with a couple of them.

The exchange with Kathy made me ask the question, "Am I committed to writing this book?"

I have the book structure mapped out and one chapter written, but am I really willing to write 50,000 more words?

Here is the key question: "How committed am I to writing this project?"

Am I willing to write a full book even if in the end I will need to self-publish it?

Or do I need the security blanket of a book contract to continue to write?

The writing life is a life without certainty.

Without a guaranteed future of doting publishers and raving fans.

But we continue to write. Because we must.