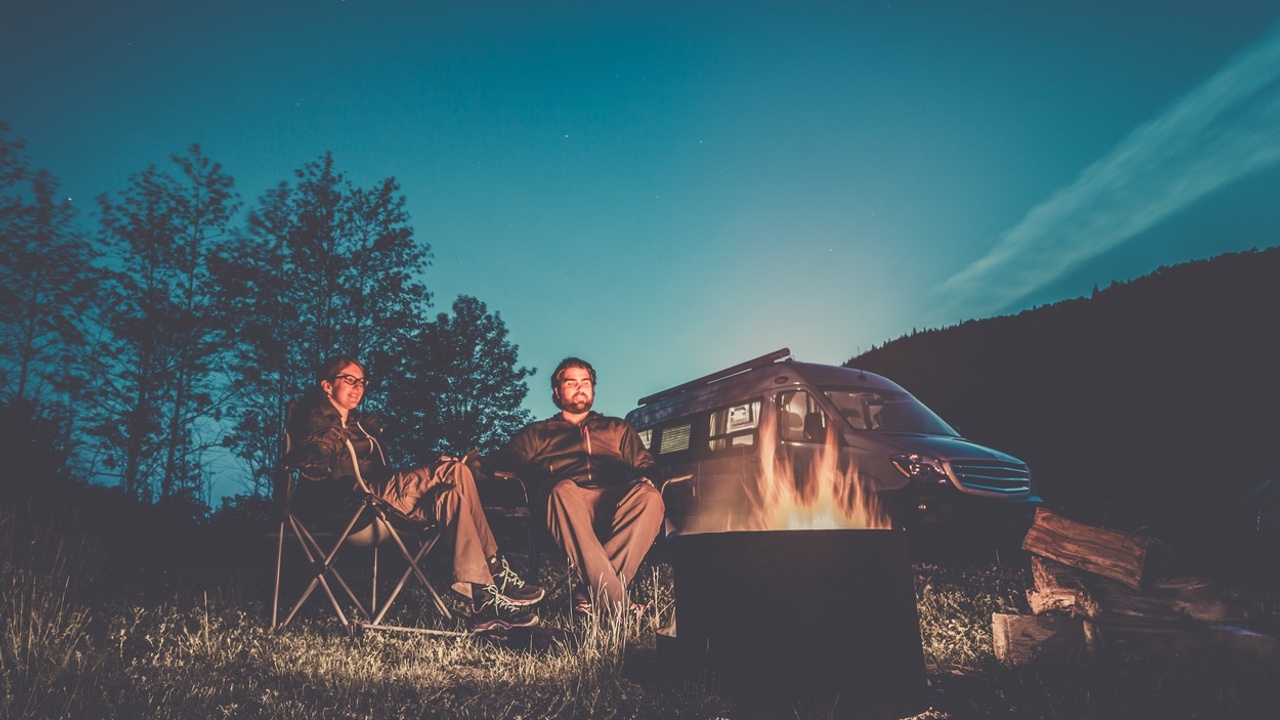 [Tipster] How To Write a Flashback

In this edition of Tipster, our focus is on flashbacks.

As you work on your book project, you want to be growing in how you use language and how you use techniques to delight your readers.

One such technique is what is called the "flashback."

This is a technique that is widely used in memoirs and fiction. But it can also be used in other forms of nonfiction writing, including coaching and consulting books.

What Is a Flashback?

Here is a working definition of a flashback

"When writing a work of fiction, an author can take the reader out of the present story and jump into an earlier time period in a character’s life.

Love the idea that a flashback can add tension to your writing. Tension is what keeps your readers reading.

Greatest Example Ever of a Flashback

In fact, this first sentence of the novel is considered to be one of the best opening lines of all time:

“Many years later, as he faced the firing squad, Colonel Aureliano Buendía was to remember that distant afternoon when his father took him to discover ice.”

He starts as he is facing the firing squad, but immediately recalls a distant afternoon when his father took him to discover ice - and starts to write from there. He writes about an an earlier time.

Many of you are writing nonfiction.

But the flashback is a great technique when writing extended stories in nonfiction writing as well.

Just be conscious of what you are doing. You can write a story as if it is happening in the present - but then use a flashback to add some new detail to the current story.

Keep the flashback in your hip pocket!

Take control of your finances with this free 4-step guide.