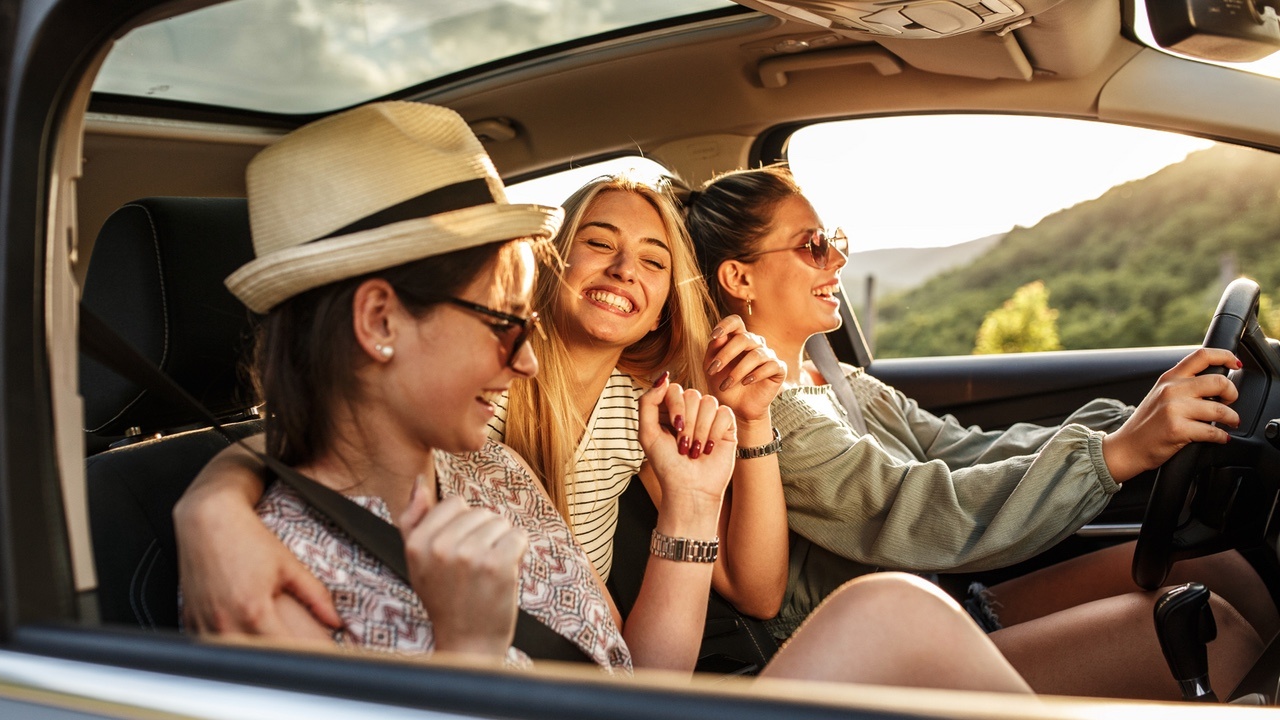 I was on Reddit the other day and saw a question from an aspiring writer:

"My writing just doesn't seem to flow well, and no one I know is offering very good constructive criticism so I thought that this was the best place to ask."

It's a good question. And a hard one to answer.

I'll try my best. I'm going to go back to this fundamental principle:

There are ONLY three things you can do with an idea.

Explain It, Prove It, or Apply It.

Whatever you're writing - a memoir, narrative nonfiction, novels, or an article for a publication - your sentences are made up of ideas (obviously).

And you can do only one of three things with a single idea:

Give a deeper explanation about your idea.

For example, let's say a character in your memoir is often angry when she comes home early in the morning because she works the graveyard shift for minimum wage at a convenience store.

You make a statement that she has become an angry person.

You provide examples of how she is treated at work by an abusive supervisor.

This supports your idea and explains why she is such an angry person.

* You can support your idea in another way: by proving she is often angry with a specific incident.

Let's say you write a scene in which she throws her beer at the fence and storms off at her 5-year-old's birthday party.

This illustrates her anger problem.

It supports your idea that she tends to be an angry person. Its proof that she has become angry in recent years.

This is harder to do with a character. So I'm going to switch up the idea to something more general:

Let's say you are giving a lecture on the importance of eating fewer calories the closer you get to bedtime.

To apply this principle/idea, you might give some practical tips on how not to overeat late at night.

For example, you might write, "At dinner, drink an extra glass of water so that you feel more full."

That applies the principle of not eating late at night to your life with a tip.

Smooth Out the Choppiness

My point is that often when you sense that your writing isn't smooth enough, go back and see if you can add more to your main idea.

Yes, maybe you simply need a transitional sentence or two.

But perhaps the larger issue is that you need to further explain your idea, prove your idea, or apply it.

And that can add some flow to your prose.