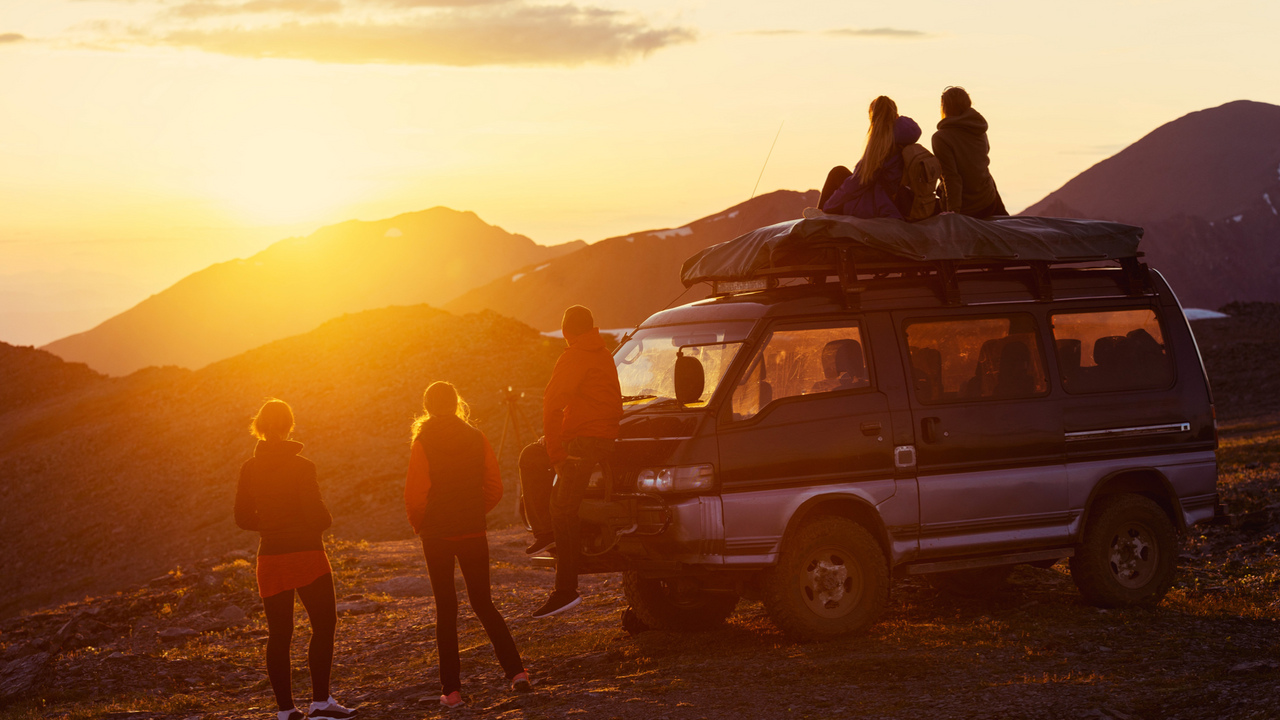 [Blog] Straight from the Heart

Roadtrippers Writing Coach Rob Lewis on appealing to the heart before the brain.

I am lucky to be married to a stellar woman. But it wasn’t luck that brought us together.

I lived in CT and Tammy in Chicago. Her sister, who  lived in NY and played bass for a musical group I sang with, arranged an introduction. I was immediately taken with Tammy, and I asked her out. Being of a practical mind, and aware of the challenges of a long-distance relationship, she politely declined. I persisted and each time she said,  “No,” with increasing resistance.

With the help of Tammy’s mother, I decided to make one final effort and emailed her to see if we might meet briefly for a cup of coffee when she next visited her family. In exasperation she flippantly wrote, “Send me your bio.”

I did. I was as earnest as she was flippant. I didn’t list my qualities, accomplishments. I wrote her my story.

She wrote back. “Tell me more.”

I had written a snippet, carefully structured to arouse her curiosity. (To this day, fifteen years later, I am still telling her snippets of stories she has not yet heard.)

I had also written from my heart.

What I wrote was not romantic. It didn’t contain sentimental mush. But it was an interesting letter that I thought might engage her heart. So that I might at least have a fighting chance to capture her heart.

Effective writers know who they are writing to. They write to woo the reader and ultimately to win her heart. All writing engages in this struggle. The battle is not for the minds. Not initially, anyway. The heart comes first.

Write for the heart.

In science the heart-head connection is called neuro-cardiology. The heart is the receiver and gatherer of information. After the heart has engaged with the information the brain then processes it. This is when you say, “Let me think about this.” This is also why good writing is both active and reflective. You tell (or show) the story and then you reflect a bit on what you’ve said.

Stories are not doctrine. They are not ideologically driven. They are experiential, existential. A good story shows the change in its characters. The growth. The same can happen in the reader.  This is why a story aims at the heart first, and not the brain.

The brain wants to defend what it knows. It computes a firewall against information that might cause it to think otherwise. The heart wants to know more.

I recently read a fascinating article written by a man who at the age of sixty-five decided he would try to understand mathematics, a subject he had avoided all his life, thinking it was beyond him. Mathematics, he discovered, is not only the language of the universe. It is also the language of the heart. He hoped that it would make his thinking more rigorous, and lend it clarity and orderliness. Instead he found that math “broadened me in a way that I hadn’t anticipated.” Instead of helping him establish “a winning position in an argument,” he began to approach an argument for what he might learn from it. “Whatever vanity I felt about having to be right seemed to fall away when I became interested in knowing more…nurturing the capacity to see the world as complex and not merely in terms of one’s advantage.”

Writing and reading from the heart is like this. Our heart is the conduit that opens our minds to the complexities, nuance, and paradox that are the stuff of life. This physiological connection between heart and head is the reason stories work.

Writing from the heart is an act of exploration. It is intensely curious.  And good writing invites the reader to explore along with the author, to wonder, to ponder and learn something new.

You don’t need a captive audience to be heard. You need better truer stories well told. You tell better stories with intention and practice – by design: thesis, plot, scenes, structure.

Writing is a passion and a mental discipline of telling better stories. Writing is showing, not telling. And it’s also showing up with our whole hearts.

Buckle up, show up, and write.

Take control of your finances with this free 4-step guide.