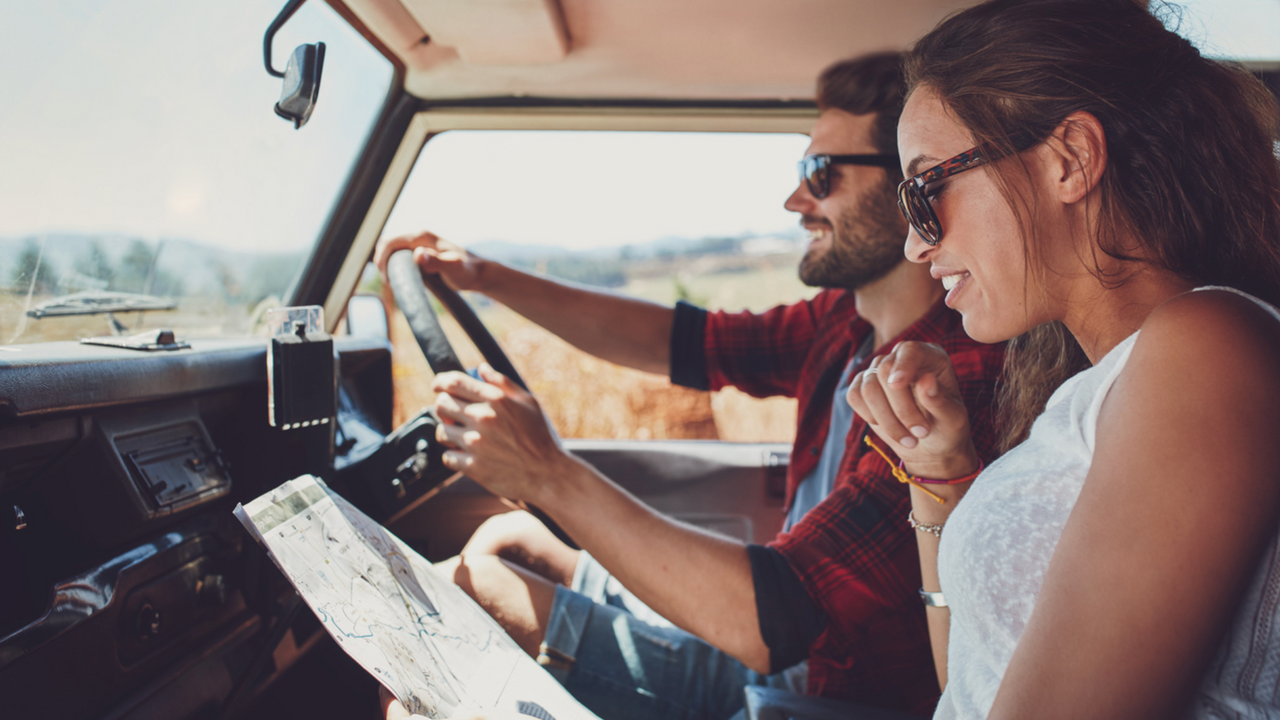 If I wasn’t speeding down the expressway already late for my appointment, I would have jotted down this scene from a podcast I was listening to.

It would make for a great detail in a novel.

But I had to commit it to memory, which wasn’t difficult. (You’ll see why.)

The podcast was a true story of a college-aged girl in an abusive relationship with a man 20 years her senior.

After an evening of verbal attacks and gaslighting, she stopped by the grocery store for an XL box of Fruity Pebbles and a gallon of nonfat milk.

When she got home, she pulled out her plastic popcorn bucket (the reusable kind from the movie theater). She poured into it the entire box of Fruity Pebbles.

And drowned it in milk.

She sat cross-legged on the floor and began eating it, spoon by spoon, even as the Fruity Pebbles dissolved into mush.

As I listened to her story, I saw her despair—I felt her despair!—with each soggy spoonful.

Writing for the Senses

The idea is that you use sensory details to bring your reader into the scene—so they can experience it.

As Russian writer Anton Chekhov famously said, “Don’t tell me the moon is shining; show me the glint of light on broken glass.”

Imagine if in the above story, the narrator simply said, “I was so depressed. I didn’t know how I was going to escape the relationship.”

And I likely would have forgotten this particular podcast episode.

But I didn’t forget it—because I felt something for the character in that moment. I imagined the despair that might drive me to eat a popcorn bucket-sized serving of Fruity Pebbles.

That’s the essence of great storytelling.

It brings the reader into a sensory experience that lingers after the story is put down.

Can a Director Picture It?

Here is one way to begin to evaluate if your storytelling needs more showing:

Imagine giving your scene to a TV show director.

Would she be able to create the scene the way you imagine it in your mind?

Does she have enough details to direct the characters to act a certain way—to do certain things?

Does she have enough details to create a set?

Let’s go back to the original story from the podcast.

Imagine if I simply gave a director a story that said, “When she returned to her apartment, she was depressed. After four years she hadn’t left her abuser and still didn’t see a way out.”

The director could create a thousand different scenes to show the despair and depression.

The onus is on the director to find the best way to depict it. And it likely wouldn’t match what you had in mind.

So create. Slow down. And ask if your telling can be turned into showing.

Now buckle up and write.