[Podcast] What Do Literary Agents Look for in a Manuscript? 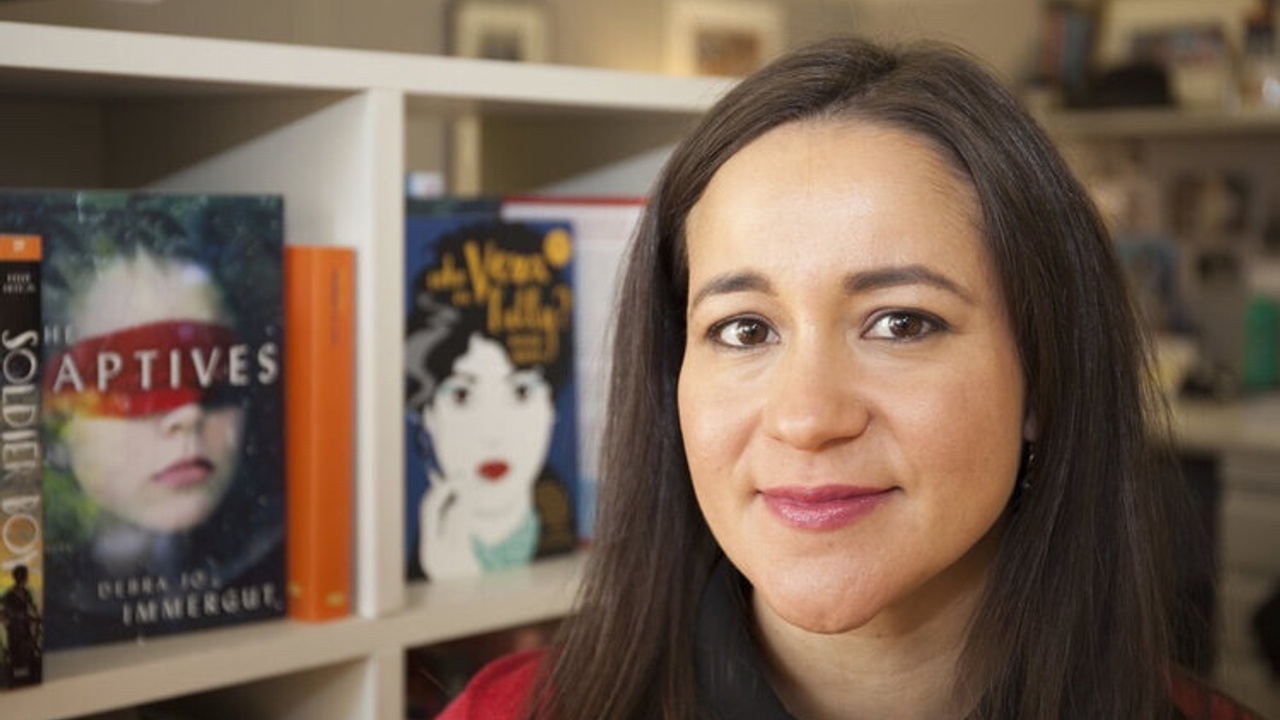 “What do you look for in a manuscript?”

It’s a question every literary agent hears hundreds of times throughout their careers. And it’s the golden question writers want an answer to.

But answers vary from agent to agent. Most answers tend to be generic. Or they fail to provide practical advice writers can apply to their writing. (How many times have you been told an agent wants a “good first chapter”?)

The first thing literary agents look for in a manuscript is a distinctive voice. They want a manuscript that is well-controlled. A manuscript where the writer chose the best stylistic option available—voice.

Voice is an abstract idea; a stylistic mixture of tone, vocabulary, syntax, and point of view. A writer’s voice is distinctive through their tone, pacing, word choice, and structure of paragraphs and chapters.

Think about Jane Austen in comparison to Ernest Hemingway. Austen’s voice is witty and sharp, while Hemingway’s voice is terse and not overly descriptive. You would never confuse Austen’s writing with that of Hemingway’s.

A writer’s voice is only half the equation, Roberts explains. Agents want to read a manuscript with a strong, distinctive character’s voice.

A character’s voice is the tone they use throughout the story. It’s a combination of how they speak, how they think, how they react to the situation unfolding around them.

Like humans, each character has a unique voice! And they will have different reactions to a situation.

Agents are on the hunt for a manuscript with controlled writing. Each character’s point of view (POV)—whether you’re writing in single POV or multiple POVs—must have a purpose. Why is this character the narrator? What makes their POV interesting? What insights do they provide to the plot, and how do they react to the problems unfolding?

A word of advice: When writing in multiple POVs, each character must have a distinct voice. The first line of each chapter should clearly depict who is the POV character. And it should be clear throughout the rest of the section that they are the narrator.

Character voice aside, you might be wondering, “How do I develop my voice?”

Voice can only be developed through continuous writing. You discover it over time. Roberts encourages fiction writers to write short fiction. MFA programs, for example, prefer short fiction as it requires an author to think about how to tell a story, and in what voice. Shorter pieces allow you to develop your voice in new ways.

Ultimately, developing your voice requires self-investigation. Practice writing short stories. Capture memories from your day at the park. Or an outing with friends. The longer you write, the easier it will be to discover your voice.

Have you ever read a scene in a book and been invested in the surroundings? Like the world around you is rich with movement, vibrant with colors, alive?

This is called setting.

Setting is the three-dimensional world in which your character exists. It encompasses the larger location of your book, like the Shire in Lord of the Rings, or Shanghai in Falling Leaves: The Memoir of an Unwanted Chinese Daughters. But it also includes the smaller location in your story, like the various campsites in Into Thin Air, and people present.

How do you fix an underdeveloped setting?

Imagine you’re at a play. On stage is your POV character—they’re an actor. What does an actor see when on stage? A bunch of blinding lights. And maybe a few faces in the crowd. How boring of a setting!

Now, switch to a member of the audience. What do they see? The actor on the stage—most likely multiple actors—the props, the lighting, the physical set, actors’ interactions.

Write your setting as if you were a member of an audience watching your story unfold on stage. Start with the physical landscape and then dive deeper. Describe the other characters in the room. Who are they? How do they interact with your POV character? Why are they present in this scene?

A reader, and an agent, want to be in the world you have written. They want character interaction, dialogue, physical landscape. Reading is a time for your audience to escape the real world. The only way they can do that is if you show them a setting they can visit.

Finally, a literary agent looks for sound structure. Structure is the organizational format of your book; it’s the backbone of your story. A strong structure keeps your reader’s attention from the first page to the last.

Consider modernist poets. They believed the way a poem was written—the actual form, stanzas—was as much a part of the story as the words themselves. A book’s structure holds the pieces of a story’s arc together. The development of the plot and characters would fall apart without a solid structure.

So, how do you structure your book?

Memoirs tend to follow one of three structures: chronological, past vs. present, and thematic. Fiction, on the other hand, follows the Three-Act structure or the Hero’s Journey. Of course, some of the most innovative (and advanced) writers deconstruct the traditional structure, but they do so purposefully. Structure should never be happenstance. It should always be intentional.

Without a solid structure, if you simply list the character’s experience, you run the risk of a low-stake narrative. A story that bores your reader.

How do you know if you have a bad structure?

A more serious, structural problem, Roberts explains, is info-dumping. Info-dumping plops too much information on page, either through a character, or narrator, telling the reader important information. An info-dump tells an agent the book needs to start earlier. Or there needs to be a backstory prior to this story. Like a prequel.

If you notice info-dumps throughout your writing, consider if you’re starting your story in the right place. Should you begin earlier? Or, can you save bits of information to reveal at a later date in the story?

A well-structured story ties all the pieces of your book together: characters, plot, theme.

As you write, but especially during the revision process, pay attention to your style, setting, and structure. Ask yourself, “Does my POV character have a unique voice?” “Is my setting well-developed?” “Does my structure maintain tension from the first page to the last?”