[Podcast] What Magazines Teach Us about Writing Well 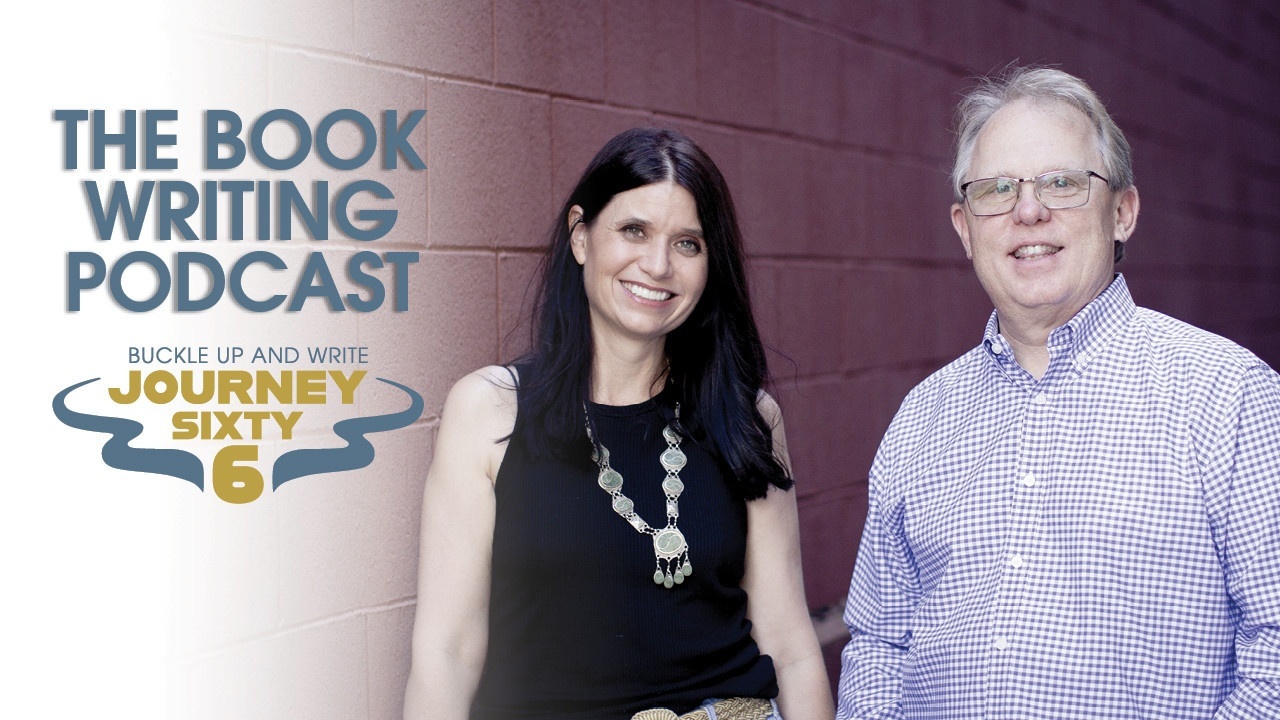 By Dave Goetz and Melissa Parks

Each of us has spent quite a bit of time in the magazine industry. During those years, we learned some skills from magazine writing that can translate to book writing.

1. You have to know your audience. Every magazine exists because of a well-defined audience, so well-defined that this audience is willing to pay $19.95 a year or $49 a year to pay for it. With magazines, the writing has to be so engaging, that people will pay for it.

One of the metrics of magazine vitality and financial health is the “renewal rate”: That is, once someone buys the magazine once or subscribes once, how likely is that person to renew their subscription. Whether they renew is entirely based on the content: the writing.

With a book, whether someone refers your book is also 100% based on the writing. Did that book move the purchaser in some way? Did it inspire him?

2. You have to have a hook. A magazine editor will make you refine your angle until it is grabby.

I remember writing a home feature story for a shelter magazine and I started off the story about a young couple buying a bungalow in shambles. shambles. Squatters lived there, the walls were falling apart, and the yard was overgrown. I then talked about how the young couple brought the home back to life with lots of love.

The editor said it was a cliche hook. And she made me rewrite it with a fresh angle. I changed the story to talk about the 1940s love letters the couple found in the lathe of their home during renovation, and how they were writing their own love story in the same home.

This is a hook. It's specific, unique and memorable. We talk about the necessity of hooks in chapter writing often. You have to have a hook for each chapter. The hook isn’t necessarily a long drawn-out story. It can be a vignette. It can be a powerful statistic.

Each chapter you have to be ready to take the reader on a journey. The hook grabs their attention, so they don’t bail

Often, the hook will connect on a emotional level with the reader, so they are engaged from the get-go.

3. Titling is absolutely essential to arresting attention.  I'm not great at titling. I admit it. I try to be clever, and I'm just not clever. But I can appreciate a good title, one that both is descriptive and clever--that's arresting.

A strong title will capture the attention of the reader—often in a clever way—to get them to read the article. But the title must also speak to the content of the article. I just read an article in a British shelter magazine about a rehabbed barn situated in the English countryside that was filled with modern art and furniture. The title was “Barn to Be Wild”--a fun play on words.

When you're titling a book, a chapter, or a subhead, think of ways to be both descriptive and creative. That is the best combo.  Too clever, and the reader doesn't have a taste of what will follow. Or will read and will wonder what the title has to do with the section of writing.

4. Subheads and callouts play an important role.  This is a corollary to the previous point. The same skills needed for titling are needed to create arresting subheds. These writing strategies allow you to guide the reader. They highlight important information that can stand on its own.

And they make the copy scannable. When readers are considering whether to read a book, they'll often flip through the pages. The callouts and subheads are what stand out. If they speak to the reader--and offer insight or give a good taste of what's inside the pages--they might just continue reading.

And that's always the goal.

5. The writing is tightly edited. Editors are your friend, believe it or not. They tighten things up, add clarity, and strike through the stuff that they know will interrupt the flow for the reader.

Magazines, often because of word count constraints, have to be tightly edited. There are no long stretches of what we used to do in high school English – adding fluff to the paper to get to a certain number of words.

Often self-published books drag on. Because they aren't given the gift of a strong edit.  The content isn’t worthy of an entire book. It’s really only a long article.

You need an editor. Editors are your friends. The writing will be better when you listen to your editor (on most things).