[Tipster] A New Way to Outline 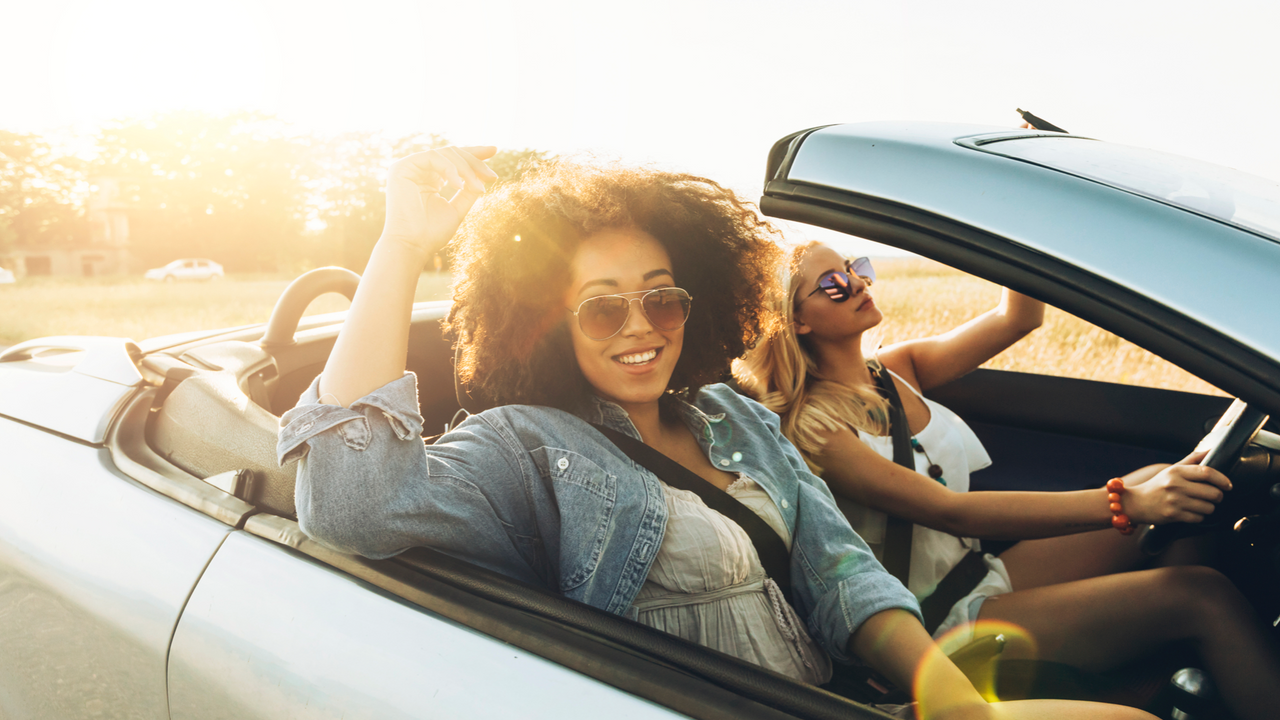 Certain things you don’t want me doing. Ask my husband.

I guess there’s a right way to do it. There are actually YouTube videos to prove it. I guess I should be grouping forks with forks, and spoons with spoons and knives with knives.

I like to say “It’s because I’m creative that I don’t see or do things sequentially.”

It’s likely why I also never did well with traditional outlining when I was in high school English.

You know the type you learned in Freshman English.

Roman numeral one highlights the big idea of paragraph one.

Do your research. (I was taught to use index cards, which is a whole other layer of organization that I failed at.) Plug in your research to your points, preferably using complete sentences. And out pops a perfect essay (or chapter).

The problem with it is its inflexibility. But writing is a creative, fluid act.

Who of us knows exactly what we’re going to write before we write it?

William Zinsser, author of On Writing Well, famously wrote, “Writing is thinking on paper” (or in a Word doc).

As soon as you lay down a sentence, it triggers ideas that you don’t necessarily have in the planning stage. Point “a” morphs into a completely new idea …

…which means points “i” “ii” and “ii” fall apart too (much like my son’s birthday cake).

That’s not to say you shouldn’t map out where you’re going with your writing and simply write stream of consciousness. Sometimes that leads to something good.

But often it’s the fast route to rambling.

Do a quick Google search of “the problem with traditional outlining.” You’ll find a variety of articles on alternative outlining techniques, like mind mapping or clustering.

At Journey Sixty6 we prefer a new way to outline: “chunking," otherwise known as, “movements.”

A chunk is defined as a “thick solid piece of something.”

Chunking is “to divide into chunks.” (Thanks Miriam Webster!)

As you begin to think about your writing project, you’ll have some thick, solid pieces of writing.

*Maybe blog posts or journals where you’ve explored the idea.

*Quotes on sticky notes or in your phone’s Notes.

Take all this material—your chunks—and begin chunking them by theme.

As you review this material, you’ll start to see patterns and relationships between ideas. A quote from one expert might support a story from an interview you conducted or a story you wrote.

Over time, each “chunk” of related content, ideally, has an overarching big idea, which you can write out as a heading.

As you chunk sections of content, you begin to see a natural flow within each chunk.

That’s why I use bullet points in my chunking—because I can quickly cut and paste without disrupting the flow of content.

Once you have your chunks, then you have to organize them—but that’s for another post.

Chunking may not be for you.

But for all you frustrated dishwasher loaders, it may be a new way to outline.