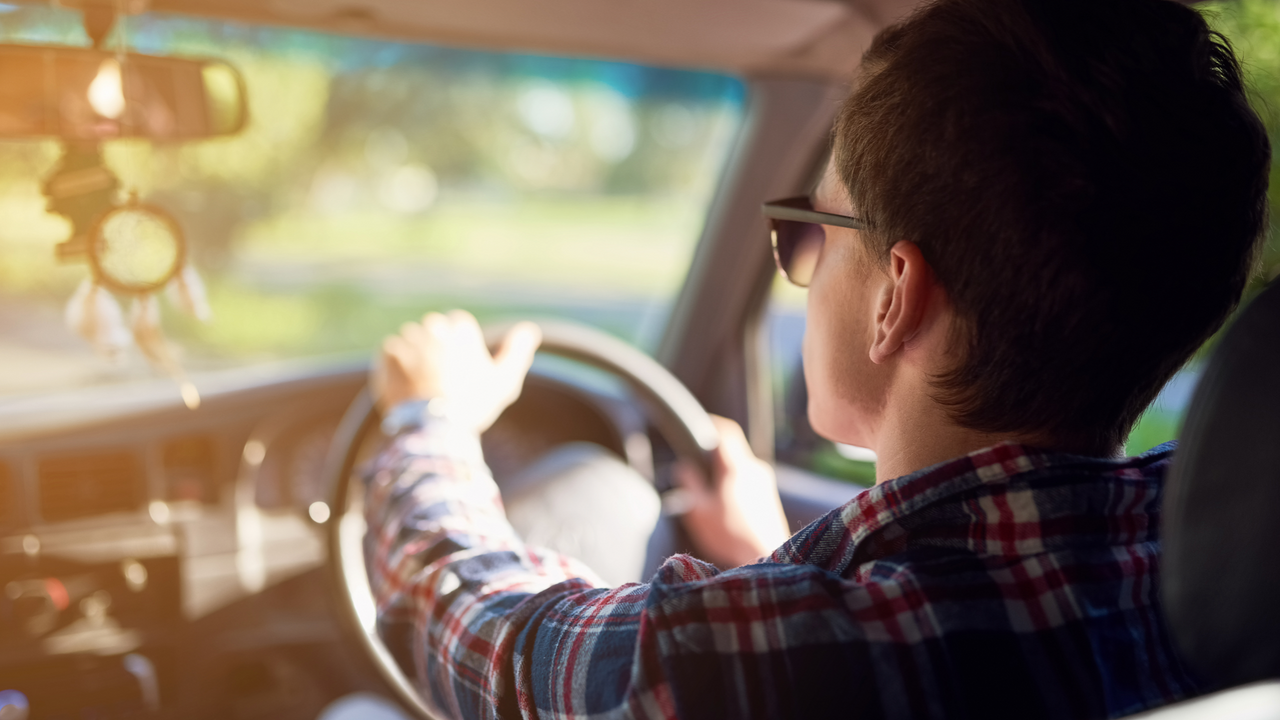 “Melissa, I need you to rewrite this article. The hook is a cliché.”

My editor at Flea Market Style magazine served me one of the most valuable writing lessons.

With a good eight hours already invested in the article, I didn’t want to rewrite it.

But she was right. The opening was predictable and therefore forgettable.

You have one chance to grip the reader, and I had failed.

If you read shelter magazines (or watch any HGTV show, for that matter), you’ll know the storyline—the one I launched my article with:

A young couple finds a run-down old house and, with passion and creativity, brings it back to life.

I needed a new hook, a better angle. So, I went back to my homeowner interview transcript.

I scanned the highlighted sections—the quotes and stories that were idiosyncratic, funny, moving, or insightful.

And there it was: my lead. Buried deep in the transcript.

It was a story about how the couple visited an estate sale and found a bundle of love letters penned by a WWII soldier to his love back home.

They bought the stack and began reading them one by one, slowly and only together. When I interviewed them, they weren’t even a quarter of the way through the stack.

I lingered on that story.

It was the most memorable part of the interview. But how could I stitch it into a story about a couple and a house and a makeover?

I probably took a few walks or did some laundry before the opening crystalized.

The story wasn’t about the home. It was about the people in the home, Ky and Phoebe.

They were romantics, and their home was their own romance story, or love letter.

So, I started the story with the love letters, and here’s how I transitioned to their home (because the story was supposed to be about their home):

“When the couple began renovating their 1920 Everett, Washington bungalow, they became immersed in yet another stranger’s love story. A simple message they found written on trim in the attic reads: ‘Bud Agnew, I always will love.’

“In some ways, Phoebe and Ky have been writing their own love story for the old house, which had been inhabited by squatters and animals.”

I wish I would have trusted my gut.

I knew that the love letters story was the lead, but I defaulted to the easy home-makeover cliché. Clichés are convenient.

Yes, it was tricky to find a way from the love letters to the house. It demanded thinking creatively. I had to mine for the metanarrative that would tie the piece together.

But the rewrite was better. (At least my editor was happy. And a happy editor is a happy writer.)

When you’re writing—whether fiction, a memoir, or non-fiction—trust your gut: when you think something is cliché, it probably is cliché.

It’s a sign to dig deeper. Clichés may be convenient, but good writing is never convenient.

Go back to your transcripts or notes. Do some more research.

Turn the stereotype on its head. Think of a less obvious way into the story.

You’ll strain a bit. And then it’ll come to you, and you’ll think, Now that’s it!

Now, buckle up and write. And dig deeper for that hook!