[Tipster] It's Time to Complete Your First Rough Draft 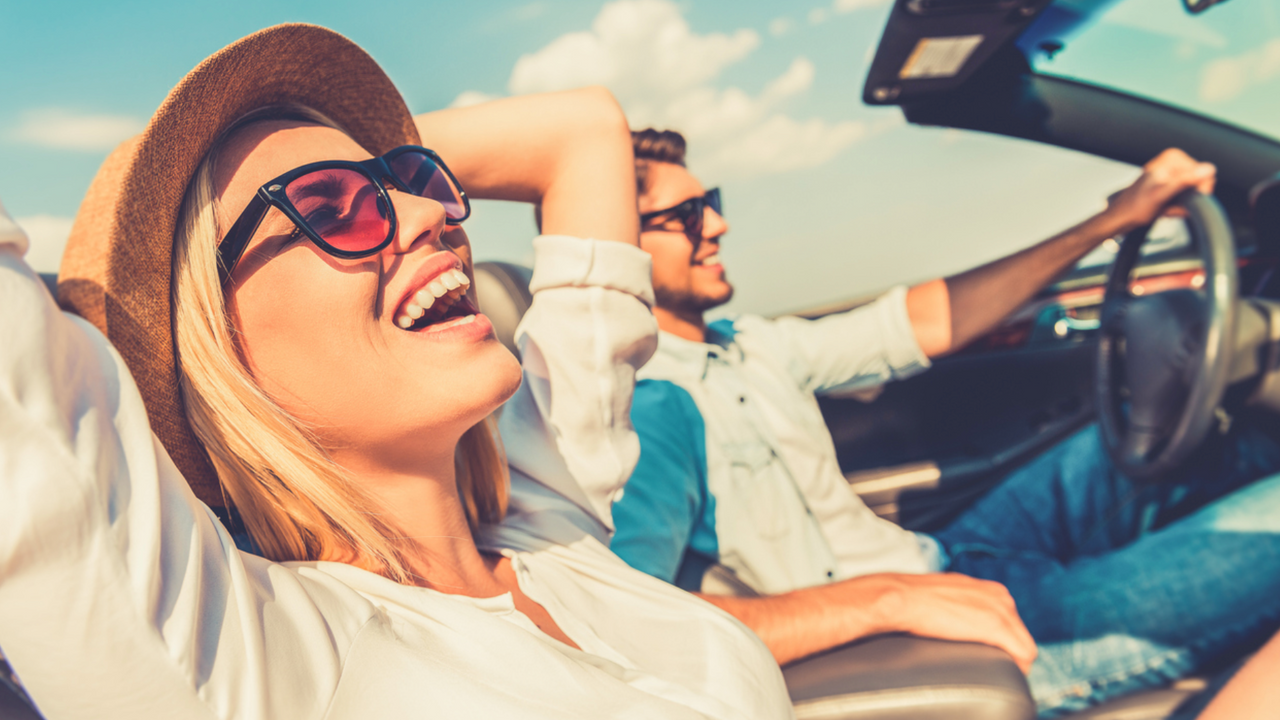 A friend sent me a great quote from Twitter the other day:

"I don't know who needs to hear this, but a first draft does not need to be good - it needs to be written."

The quote comes from Emily Bremer, someone I've never heard of before. Apparently, she is a Notre Dame law school professor.

But she is dead on.

We talk endlessly (and sometimes drearily) at Journey Sixty6 about burping out that first draft, version 1.0, or whatever you want to call it.

There are at least three reasons that I procrastinate in completing my first drafts:

1. I am not passionate about the idea anymore.

Writing is such a long slog. Over time, ideas lose their hold over my imagination.

I've been working on an idea for a book for several years. Recently, I completed a first draft of the first chapter.

Suddenly, I realized, "I don't even like this idea anymore."

My procrastination was in part due to a slow leak of passion for the idea.

It wasn't until I completed the thesis chapter that I discovered that I don't have the energy or passion to complete the project.

2. I keep going back to rework that which I've already written.

And a first draft will likely be the first of, well, many, many drafts.

But I tend to be drawn back to the last section that I just wrote.

I move sentences around, wrestle with stronger verbs and nouns, and add supporting stories to my initial ideas.

That is an important function of writing.

In fact, it's essential to writing something worthy of publication.

But it is a stall tactic while working on that first rough draft.

There will be time for editing.

3. My priorities have changed.

I say that I want to write. But in reality, I want "to have written." I want the writing to be over.

I want the accolades that come from having written.

Consequently, I make time for other priorities in my life (like fly fishing), but I don't give the same focus to my writing.

Perhaps my priority was completing the first rough draft, but now, because of the vicissitudes of life, my priorities have shifted.

That's okay, but the first draft is still the first significant milestone to get to the end of the writing journey.

So, let's buckle up and write that first draft!