[Tipster] Kick at the Darkness 'til It Bleeds Daylight 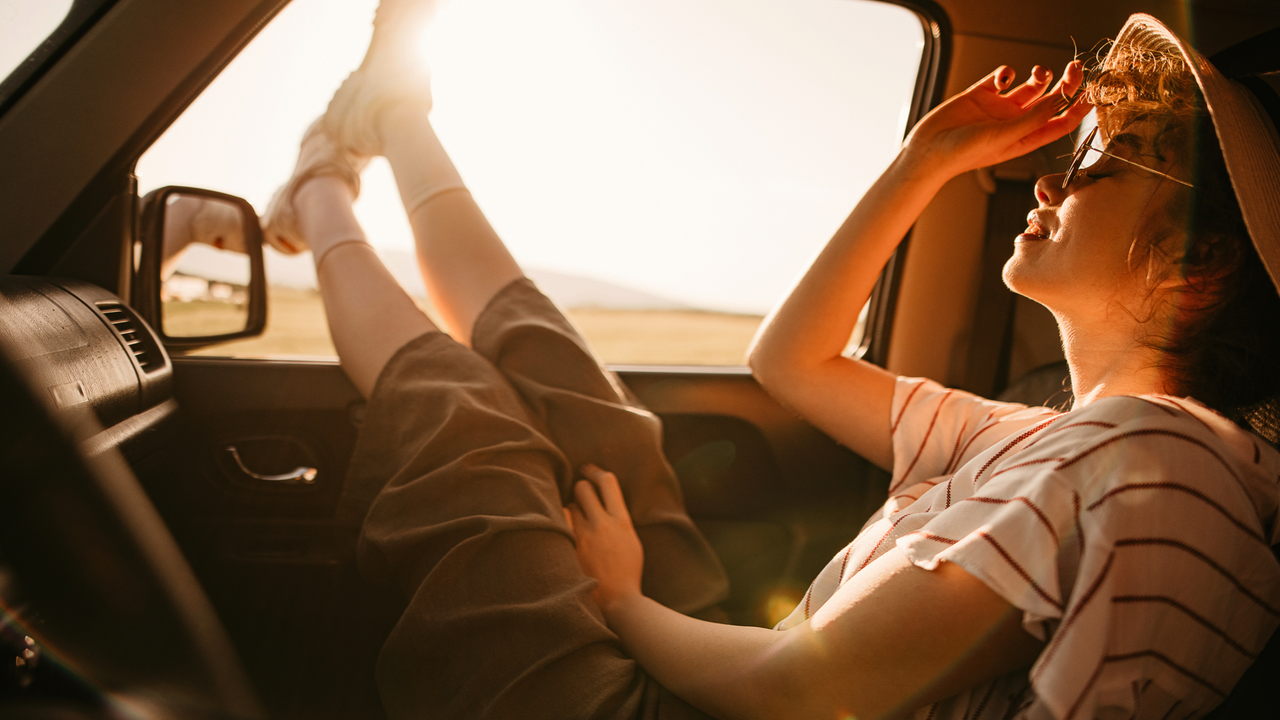 Writing is always a grind for me.

Not long ago, I decided to write a review of a marketing book for a small audience.

The book I reviewed was "Marketing Secrets of the Grateful Dead: What every business can learn from the most iconic band in history."

I thought the 800-word review would be easy to write.

And it turned out to be one of the most difficult writing challenges in years.

I never worked so hard for 800 words.

What Is My Thesis?

What should have taken me a week took me more than two months to complete.

I'd start. Write a few sentences. Stop writing. And then move on to something else.

I had no real deadline, though I wanted to send it to my small audience within a couple months.

I struggled because I started writing before I had a fully baked idea for the article.

That is, I had no thesis. No big idea. No angle.

Find a Different Take on the Topic

This is one of the most common places writers get stuck. There's no angle or hook for the article.

This is true with almost every kind of writing.

I thought I liked the book about the Grateful Dead.

But as I started to write my review of the book, I realized that some of its ideas seemed forced, even silly.

For example, the authors of "Marketing Secrets of the Grateful Dead" implied that the Dead were strategic about how they become so iconic.

To be strategic means to plan in advance.

But if you know anything about the Grateful Dead, their heroin rehab stints, and their nomadic life of wretched excess, you have to question how strategic they really were.

So as I began to write, I finally concluded that the Dead were not so much strategic as that they lived out a core value.

The core value was generosity.

They were hugely generous to their most loyal fans, the Deadheads.

The greatest example of this was when concert-goers would record the live concerts and then distribute the tapes.

The Dead didn't punish the music pirates. Or try to stop them.

Instead, the Grateful Dead set up an area near the front of each concert venue for all those who wanted to record the concerts.

Which popular singer would do that today?

The Dead's approach to treating their fans become my hook for the article.

It took me almost a hundred drafts before I came upon that idea.

Once I had it, though, the article almost wrote itself.

One of my favorite acoustic rock singers is Bruce Cockburn.

In his song, "Lovers in a Dangerous Time," he has a line that is applicable to us as writers:

" ... kick at the darkness 'til it bleeds daylight"

That's how I think about the ideas of writing.

You have to stay with the search for the right angle or idea for the book or article. You have to wrestle with it.

You agonize over it.

Rewrite. And then throw it all away. And then start again. Until you finally write what you want to say.

You kick at the darkness 'til it bleeds daylight.