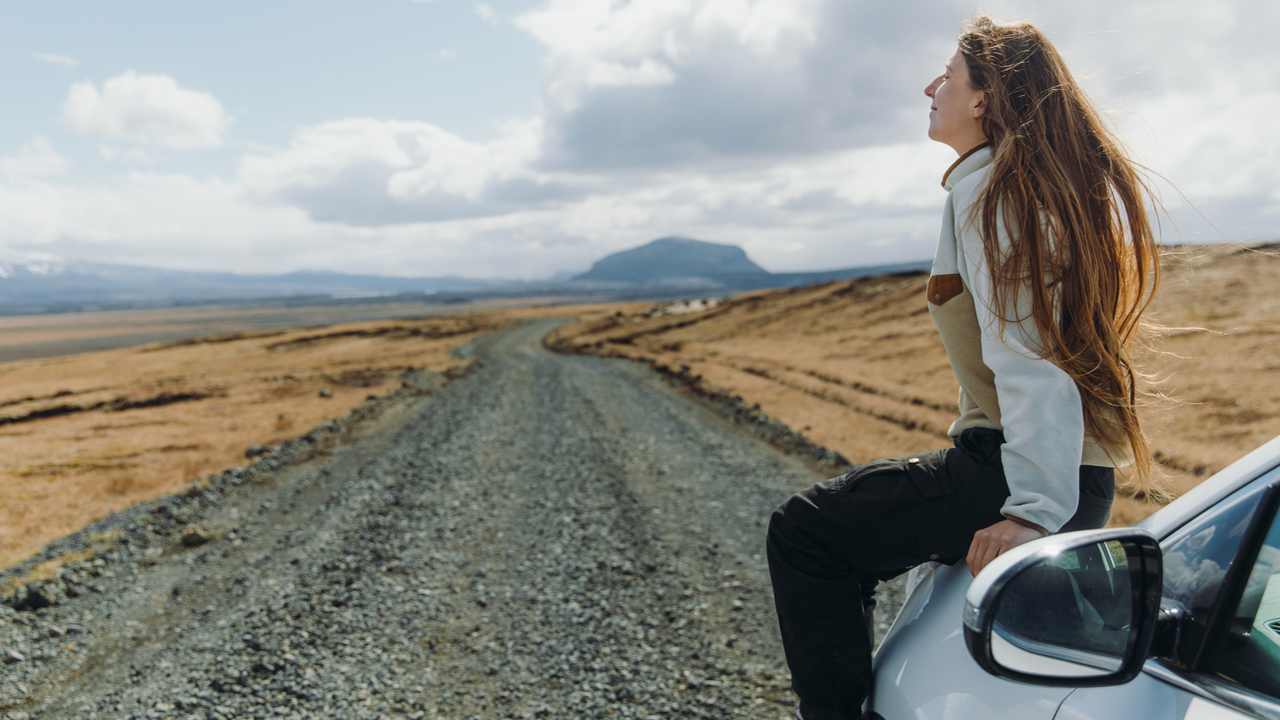 Ernest Hemingway was a wretched soul.

But he remains one of America's greatest fiction writers.

I recently read a profile of Hemingway, which was published in the New Yorker in 1950.

The profile is titled "How Do You Like It Now, Gentlemen? The moods of Ernest Hemingway."

Hemingway makes a profound statement about writing that we ignore at our own writing peril.

This is in addition to the Word document that contains my writing.

I do this as a reminder that not everything that I write should make it to the final draft.

So as I write, I'm constantly moving stories, quotes, and ideas from one document to the other.

Obviously, all the ideas start in the Word document in which I'm laying down my first draft.

But as I edit, I don't just adjust sentences and move ideas around. I also cut big chunks.

This is a heartbreaking, thankless chore.

But it's foundational to ending up with a final version that makes you feel your writing is complete.

It's the Good Stuff that Needs to Go

In the profile, the writer (Lillian Ross) describes the scene of one of her conversations with him:

***
His briefcase was lying open on a chair near the desk, and the manuscript pages were protruding from it; someone seemed to have stuffed them into the briefcase without much care. Hemingway told me that he had been cutting the manuscript. “The test of a book is how much good stuff you can throw away,” he said.
***

Note his phrase - "how much good stuff you can throw away."

Other writers have written about this same, dreary pruning of your own writing: "Kill your darlings."

It's the "good stuff" that needs to be strangled.

It's good, not great.

How do you know which is good and which is great?

What an impossible question! Here's three ideas, however:

That isn't much of a mandate. "Like" is emotionless.

If she only liked it, most likely you haven't cut enough of the "good stuff."

The better response would be if she started telling you a story about her own life: "That reminds me of a time when ..."

Maybe she raised her eyebrow as she read the piece.

You want your writing to move people.

2. You keep a chunk (perhaps a story) because you need your writing to be a certain length.

Maybe you resist cutting a story because you have no other stories in that section. It needs at least one anecdote or scene, you think.

But it isn't gripping in any sense.

Cut it. Always move the average story to your "Garbage" document.

The only way to learn what to cut is to keep writing. Truly.

The more you write, the more you start to sense what works and what doesn't.

Now, buckle up and kill that darling!