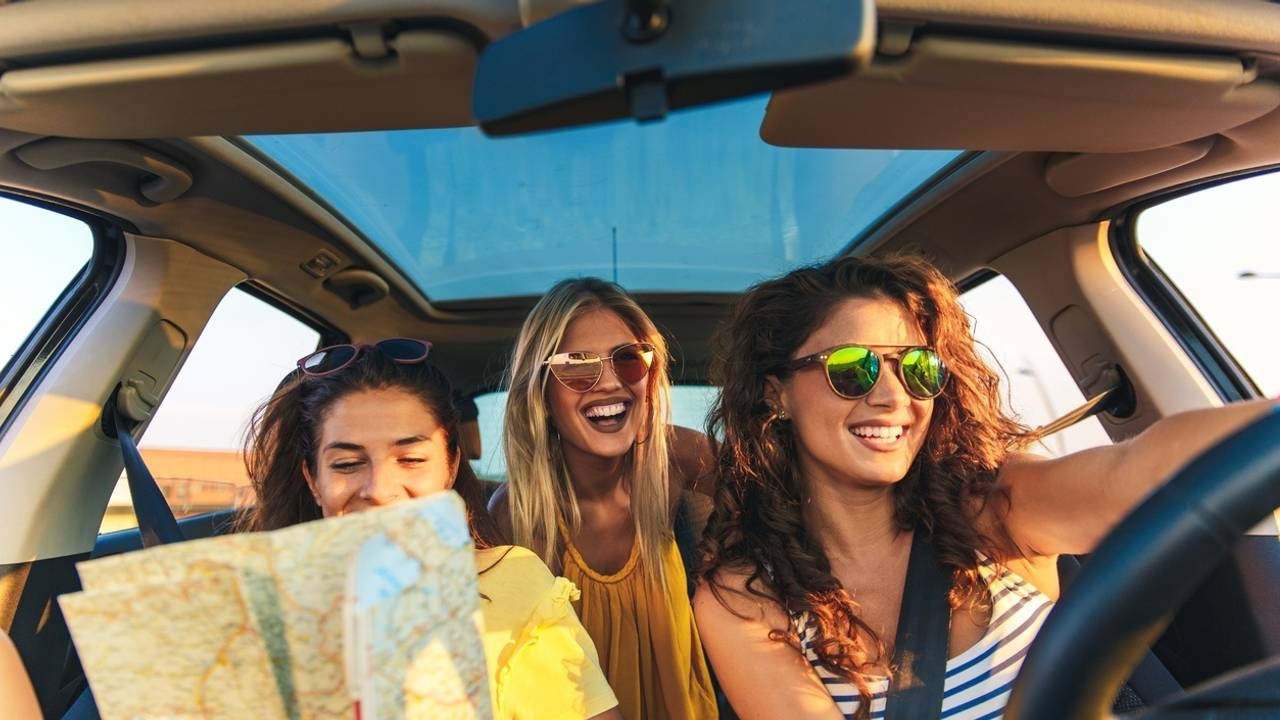 The semicolon is a mystery to many; just ask my friend.

She’s a paralegal at a snazzy Chicago law firm.

One of her primary functions is to review legal briefs written by the attorneys in her office.

One lawyer’s briefs are bedazzled with semicolons, like a Christmas tree decorated by a 3-year-old.

“He places them in his briefs like ornaments,” she says.

“He must think they jazz up his briefs,” she says. “Or maybe they make him feel like a sophisticated writer.”

But really, they signal the opposite. Misuse makes your writing look amateurish.

The Soft Stop vs. the Hard Stop

I’m one of those people who geeks out over punctuation, and how using a semicolon instead of a period, for instance, can actually change the meaning or flow of your writing.

Punctuation can be used strategically. And it ought to be if you are mastering the craft of writing.

But first you need to know how to use it correctly.

And the semicolon is one of those pesky punctuation marks that puzzles writers.

I like thinking of the semicolon as a weak period. A period, of course, is used to signal the end of a sentence. It’s a hard stop.

“Will a Semicolon Work Here?”

Here’s a helpful question about when to use a semicolon:

Can I replace the semicolon with the period and two complete sentences would stand?

Sometimes the two independent clauses are opposing ideas. Using a semi-colon signals you want the reader to take in the two ideas together.

Often the second independent clause is a closely related logical statement. Check out my opening statement.

There are other uses for semicolons, like in serial lists, or when linking two independent clauses with a conjunctive adverb; however, I won’t get into those instances today.

Resist the temptation to use it too much.

And use it strategically: create a deliberate pause between two linked ideas.

You can do it!