[Tipster] The Use of Foreshadowing in Your Writing 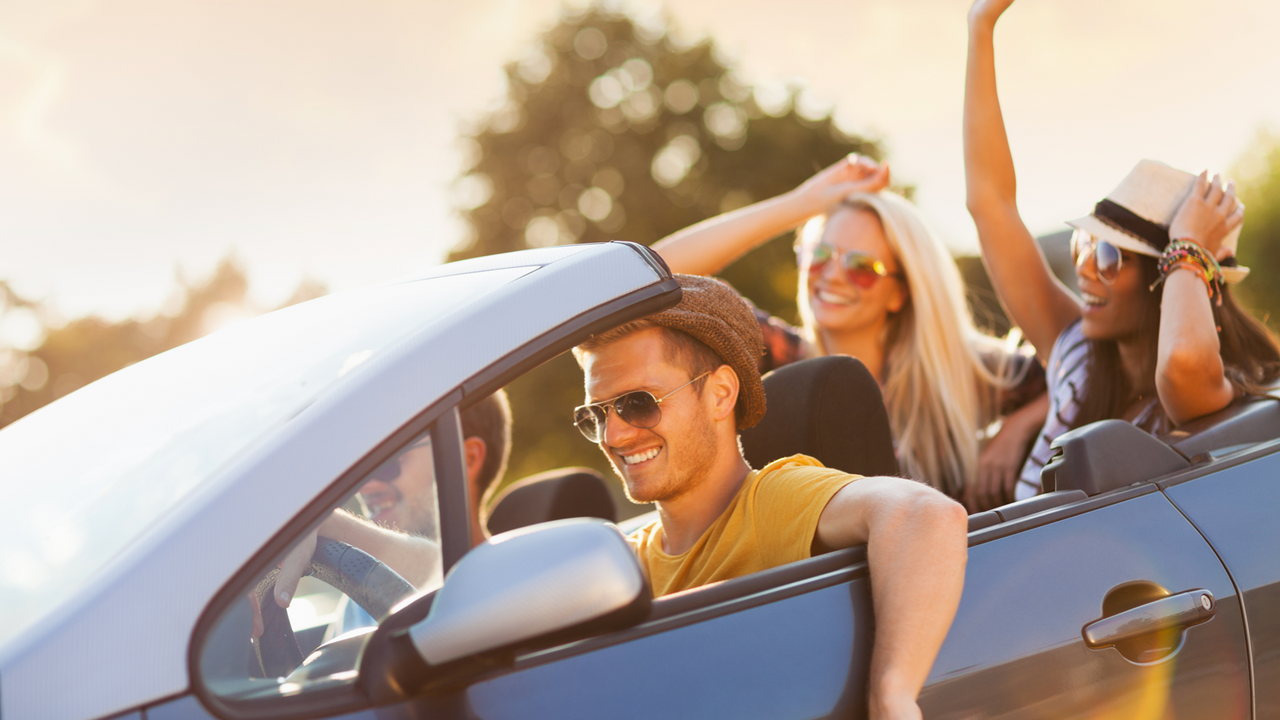 The single biggest challenge in almost any form of writing is attention:

How do you sustain the attention of your reader?

"When there's no more tension in a story, the story is over, whether the storyteller is done telling the story. Or not."

Readers simply stop reading. They put down the book and turn on Netflix.

Well-told stories arrest and keep the attention of their readers.

It's the "keeping" part that is so challenging ... for all writers.

There are many ways to create and sustain tension in your storytelling.

It means "a warning or indication of (a future event)."

In short, as you write a scene or tell a story, you signal that something (often ominous) is going to happen.

In fact, it raises tension. It makes the reader lean forward in her chair.

The reader now knows that something big is going to happen.

In the spot in the biography that I'm (still reading) of Catherine the Great, she is now in her early thirties.

She is the wife of Peter III, the grandson of Peter the Great.

Young Peter has just ascended to power because his aunt (Russian Empress Elizabeth) basically handed him power before she died.

But Peter (now also in his early thirties) was an insolent, petty, "small man" who preferred to play "war" with his guards. Right before he was overthrown by Catherine, he renounced his Orthodox faith and embraced Lutheranism.

You can't imagine what a slap in the face that was to the Russian elite and, especially, the Russian Orthodox Church.

Within 186 days of Peter's ascent to power, Catherine (Peter's wife) overthrows him. She had curried favor with some of the Imperial Guards and others.

Here's the foreshadowing in the text. There is a party a few days before the coup by Catherine:

"On June 19, an opera was performed during which Peter played his violin in the court orchestra. Catherine was invited and came from Peterhof. This was the last time husband and wife were to see each other."

It comes at the beginning of the scene in which Catherine overthrows Peter.

It signals that Peter dies in the coup.

1. Raising and sustaining tension in your writing is the ONLY way to keep a reader's attention.

2. There are many storytelling techniques to do that.

3. Foreshadowing is one technique to create tension and signal what comes next.

See if you can foreshadow some event in your memoir, fiction, or even nonfiction writing.

You can do it!