[Tipster] When In Doubt, Keep Your Flashbacks Moving 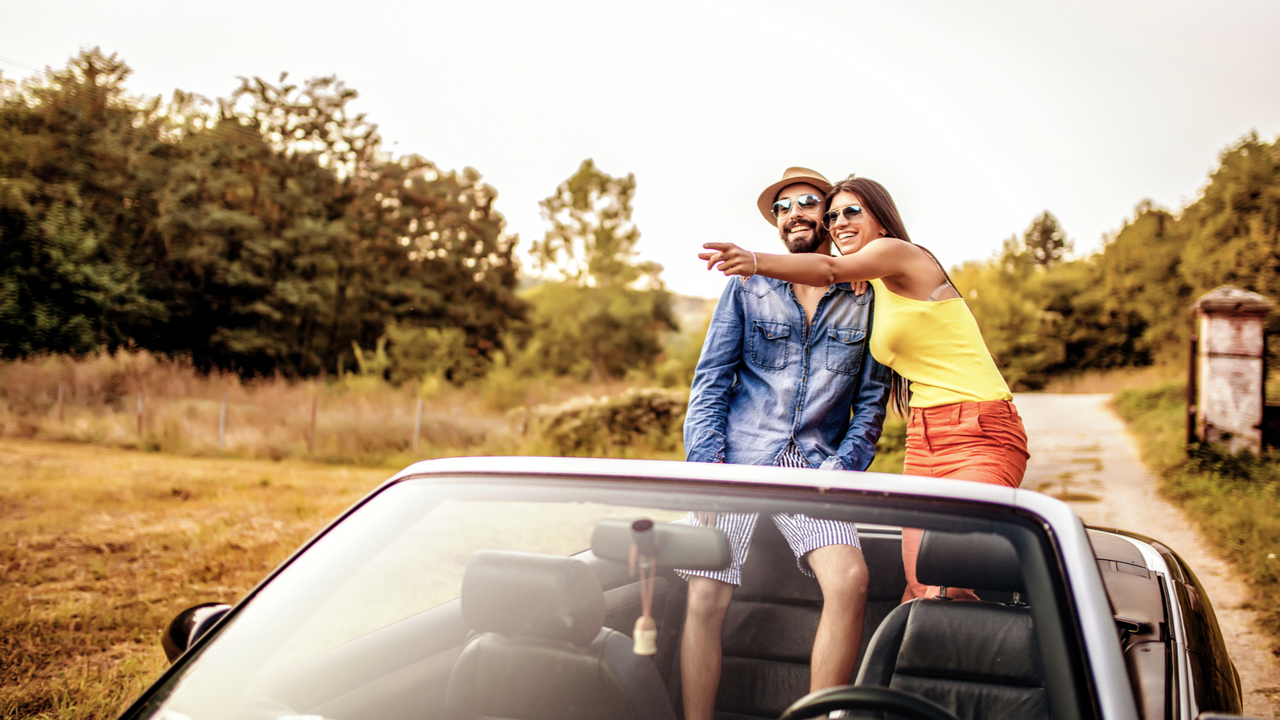 Flashbacks are essential in memoirs and fiction.

They are also indispensible in writing narrative nonfiction.

Here's a basic definition of a flashback:

"A flashback interrupts the chronological order of the main narrative to take a reader back in time to the past events in a character's life."

Here's my biggest struggle when using a flashback:

Nothing happens in my flashbacks.

The interruption in the narrative is, basically, a recollection of an event or experience.

It's a memory. So my description is mostly about my thinking.

Writing a flashback as a general memory will put your reader to sleep.

A flashback needs the energy of movement. Something needs to happen in the flashback.

For most you, this is not new.

Conceive of your flashbacks as a series of complete scenes with dialogue, setting, character development, and tension.

Don't just "recall something" - make it a vivid scene.

I'm currently reading a Catherine the Great: Portrait of a Woman by Robert K. Massie, who won the Putlizer Prize for his book Peter the Great.

Catherine the Great is a 600 hundred page monstrosity of this impressive Russian leader.

Early in the book, after introducing the main character, Catherine the Great, as a child, he interrupts the narrative to give some context to the story.

That's a great use of the flashback - to give some historical context.

The book is a historical biography, after all.

He uses a flashback to explain how Peter the Great died at 52 and the bizzare set of succession circumstances (mostly untimely deaths) that led to his daughter Elizabeth finally initiating a coup against her sister and taking over the throne.

As a reader, I needed to know how Empress Elizabeth came to the Russian throne, if I am to understand the ascent of Catherine the Great, who rises to power later.

The flashback is essential to understanding the fuller story.

Create Movement in Your Flashback Scenes

The historical biographer Robert Massie doesn't just give general information (like my lame, third-rate approach to flashbacks), he creates a series of scenes.

The scenes have a setting rich in detail.

The scenes have colorful characters - and character development.

Most of all, the scenes have ACTION. And MOVEMENT.

In one scene, in the dead of night, Elizabeth wakes up her sister (who is the Empress of Russia at the time) and takes over the throne with few hundred soldiers.

Now that's movement. The scene of how the coup happened moves the story along.

Now I can't put the book down!

Review all of the flashbacks in your writing project.

* Do your flashbacks move the story along? Is there action?

* Does something happen in your flashbacks other than just recollection and memory?

And create flashbacks with action!